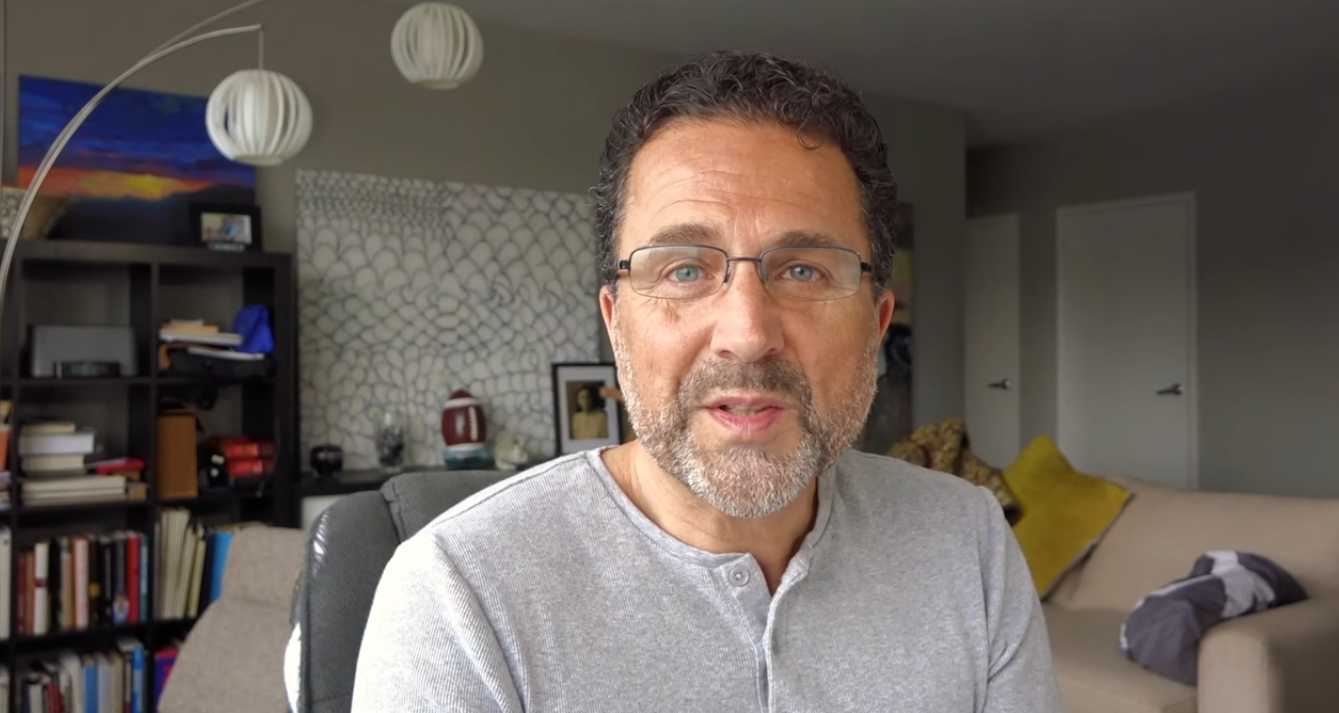 Get to know the hepatitis C facts, HCV is an infection that causes inflammation of the liver. The illness can be quite mild and short lived, or it can become chronic. The main method of transmission is contact with the blood of an infected person. Diagnosis is made through blood testing.

Hepatitis C can be successfully treated with antiviral medications, but chronic hepatitis C can severely damage the liver over time. Currently, there is no vaccination for this condition.

There are five main types of hepatitis virus: A, B, C, D, and E. They all attack the liver, but there are distinct differences.

HCV, one of the more serious types of hepatitis, spreads through exposure to infected blood. Sharing needles can spread HCV.

You can also get it from contaminated medical products during transfusions or other medical procedures. However, it’s rarely transmitted this way in the United States these days.

Rarely, it can be sexually transmitted. HCV can be short-term (acute) or long-term (chronic). There is currently no vaccine to prevent HCV.

Hepatitis A  Facts (HAV)

HAV can be found in the feces of those who are infected. It usually spreads in contaminated food or water. It may also be transmitted through sexual contact. It’s fairly common in areas of the world that have poor sanitation.

Most of the time, illness caused by HAV is mild, but it can become life threatening. It’s an acute infection that doesn’t become chronic.

There are often no symptoms of HAV, so the number of cases may be underreported. In the United States, there were about 25,000 new cases in 2007, according to the Centers for Disease Control and Prevention (CDC). Vaccination can prevent HAV.

HBV is spread through infected body fluids, including blood and semen. It can be passed from mother to baby during birth. Shared needles and contaminated medical supplies can also transmit HBV.

The CDC estimates that 800,000 to 1.4 million people in the United States have chronic HBV. There is a vaccine to prevent it.

You can only get HDV if you’re already infected with HBV. The HBV vaccine protects you from HDV infection.

HEV is transmitted via contaminated food or water. It’s quite common in the developing world where sanitization is a problem. There is a vaccine to prevent HEV, but according to the World Health Organization (WHO), it’s not yet widely available.

According to the CDC, in 2009, there were about 16,000 reported cases of acute HCV. Approximately 3.2 million people in the United States are living with chronic HCV.

HCV can be found throughout the world. Regions with the highest rates of HCV include Central and East Asia and Northern Africa.

The WHO states, types C and B cause chronic illness for hundreds of millions of people around the world.

According to WHO Hepatitis C Facts: