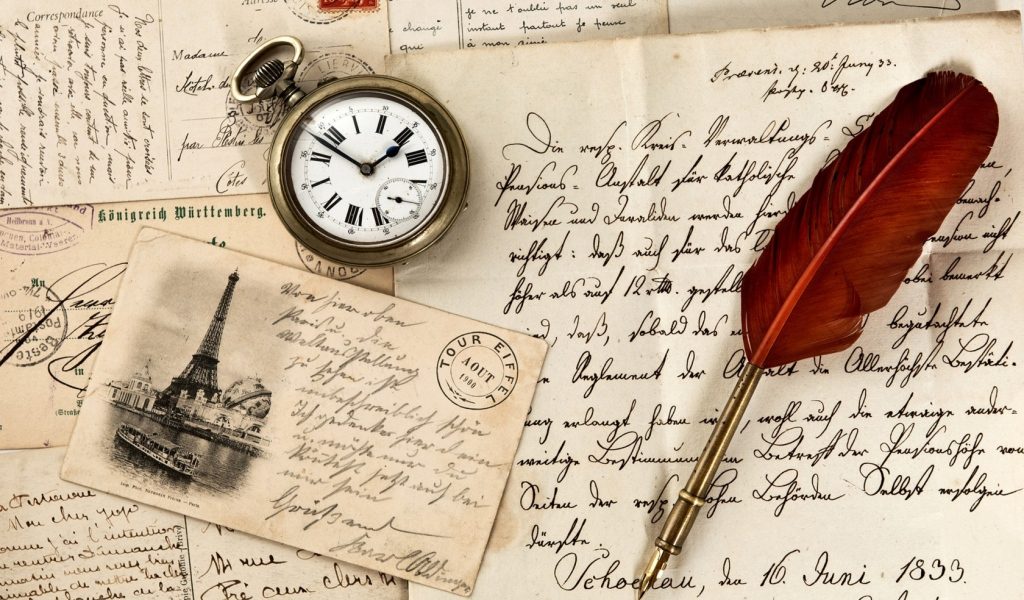 The cost to cure hepatitis C is now more affordable now than ever.

What about hep C treatment cost in Mexico?

Usually, we Americans can take a drive or a short flight down south for a little R&R, get some meds and fly back.

Harvoni cost in Mexico is not that much less than it is in America.

Same goes for Epclusa cost in Mexico, it still sells for 10’s of 1000s of dollars, unfortunately.

Compare that to Mavyret price in India, which is only $1995.

However, with the introduction of generics, from Asegua Therapeutics, like sofosbuvir ledipasvir and sofosbuvir velpatasvir, prices have generally come down.

Unfortunately, most people will disagree that the prices are still not affordable and way too expensive.

A lot of controversy has been around this subject about cheap hep C treatment from India.

Quite a few articles from newspapers (New York Times & Washington Post) to 24 hours news channels from Bloomberg news, CNN and Fox news talking about a $1125 tablet is only $4 to $8 in India to treat the hep C virus.

Why is it so cheap in India and why not in the US?

We will keep it simple and quote the CEO of Gilead Sciences, Daniel O’Day, “we price the drugs based on the country’s ability to pay.”

It seems harsh but that’s the nature of pharmaceutical companies in our country.

While, in India, the government is pretty much giving out free hep C treatment to many people in rural areas living in abject poverty.

Majority of Indian hepatitis C patients still have to pay on average $900 for their treatment.

The middle and rich in India bailout the poor, similar to the US. So, the treatment cost is really based on how much you earn a year in India.

The United Kingdom or UK has some programs for subsidized hep C treatments, however, there is a huge waiting list for treatment.

So, many people with hepatitis C, just order their meds online and get it delivered to their front door.

Many UK citizens don’t want to wait until they have to deal with liver failure or liver cancer.

Something else that is really worth mentioning here is that the United Kingdom is really good at allowing their citizens to import life saving medicine from other countries.

So, there is never a hassle for a resident of the UK to get generic Harvoni, generic Epclusa, generic Sovaldi, generic Maviret or generic Vosevi imported from India.

We can conclude the best and the most efficient way to get cured for hepatitis C is to order treatment online from India.

How much can you really save on new hepatitis C drugs?