Smallpox is caused by the variola virus that is highly contagious and deadly.

Symptoms are fever and a skin rash that progresses over the course of the infection.

Those that survive smallpox have scars (permanent) on most of their body and face.

Occasionally, some survivors are blind.

Today, smallpox has not been an issue in the United States, thanks to vaccination.

Transmission between people usually is from physical touch, body fluids and droplets from sneezing & coughing.

Smallpox is spread only by human to human, it is not spread by animals or insects.

Early stage of smallpox are sores in the mouth and throat. This allows the virus to spread through droplets from coughing and sneezing in close contact to other people.

Face to face contact between individuals allow for smallpox to easily spread.

Sores and scabs with fluid contain the variola virus, which can easily spread through clothing and bedding.

It is important to wear gloves for those that cared for smallpox patients, so they do not get infected.

Smallpox is contagious until the last scab falls off. There are several stages of progression of smallpox and each stage is different.

Can be contagious during this period but not always.

The infected person is not well and usually rests. 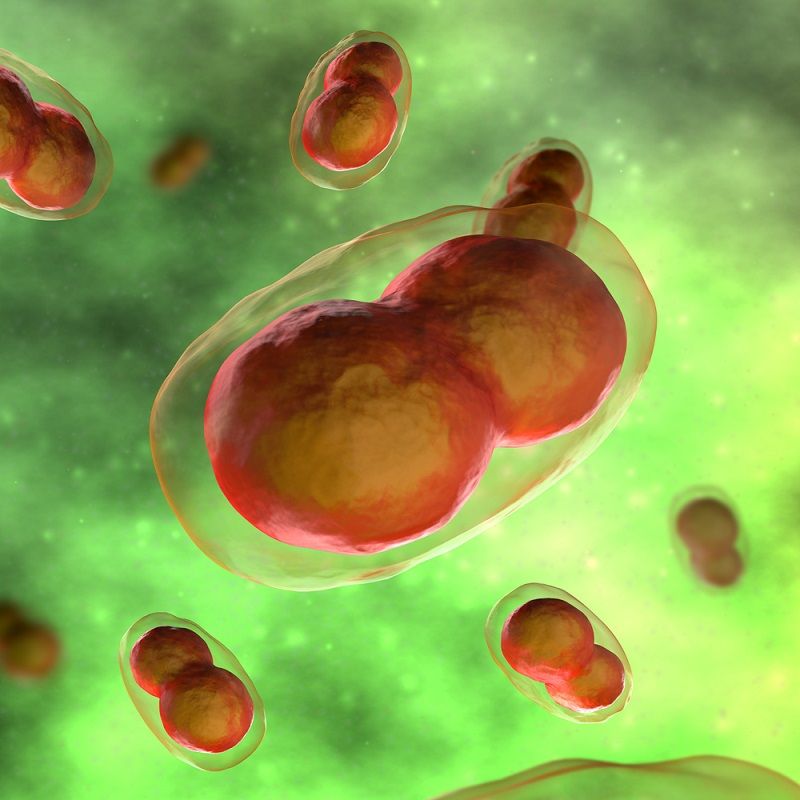 Starts in the mouth and tongue with small red spots, these spots become sores.

Sores then break and spread the virus further in to the mouth and throat.

Within 24 hours, the rash spreads to the face, arms, legs, hands and feet.

Reduction in fever happens and the person may feel better.

The fourth day, the sores have thick fluid and a dent in the center.

At this point, high fever maybe expected until scabs form over the fluid filled skin sores.

The skin sores become like peas under the skin, called pustules.

Pustules become crusty and then form a scab after 5 days.

In to the 2nd week after the rash began, the sores on the skin have scabbed over.

3 weeks after the first sign of rash began, scabs should have fallen off.

Not contagious at this time.

All scabs should have fallen off, it has been 4 weeks since the first sign of rash appeared.

Person is no longer contagious after all scabs have fallen off. 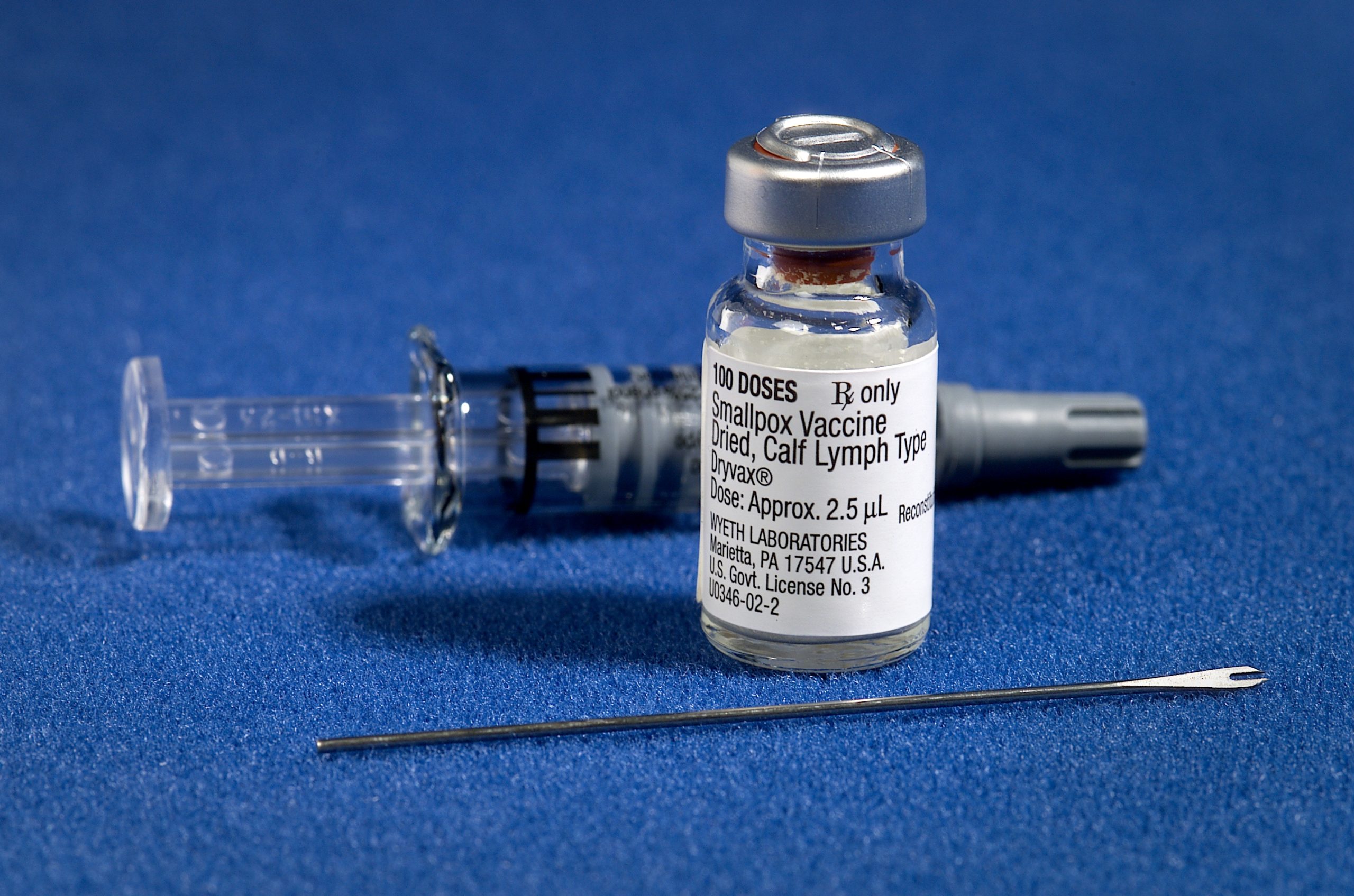 Vaccines are available to prevent people from getting smallpox.

Because this disease is eradicated, the public is no longer administered the vaccine.

As of now there is no treatment for smallpox that has been tested on people with the disease.

Vaccinia virus vaccines can be used to prevent smallpox.

Smallpox virus is similar to vaccinia virus, both are poxviruses.

However, vaccinia virus is less harmful and so it is used as a vaccine.

There are two smallpox vaccines approved by the FDA:

These vaccines can help you:

US government stockpiles vaccines, so every person in the country can be vaccinated.


As previously mentioned these drugs have not been tested on people with smallpox.

They have been given to healthy people that do not have smallpox. Side effects are few if any and considered overall safe.

The Assistant Secretary for Preparedness and Response (ASPR), a US Federal government office, stock piles cidofovir and tecovirimat for potential outbreaks of smallpox.

Please refer to ASPR website regarding the monkeypox outbreak here.